Alarming statistics, 175 million American’s don’t have a Will

Don’t become a statistic– protect your loved ones today.

T.S. Elliot wrote “I will show you fear in a handful of dust.” This fear isn’t necessarily the fear of leaving this world, but the fear of what or whom we leave behind. When we are young, our fears should include what happens to those we leave as well but for many, the idea of dying unexpectedly is far from our minds. 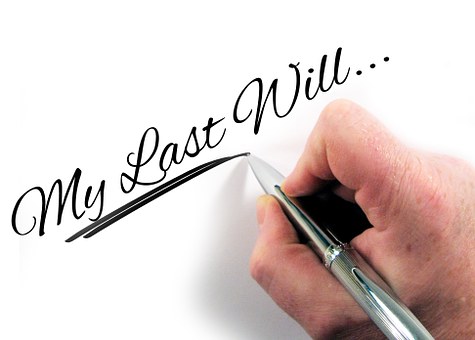 The reasons for not having a Will are varied, and to be brutally honest, silly. 39% of people think a Will is not necessary. These must be the people who just don’t know that their children are at risk if they don’t have a Will. Another 26% think it’s just too expensive. These are the people who don’t take into consideration the costs of probate if they pass unexpectedly. The idea of making a Will seems to be scary: 32% percent of those surveyed would rather do their taxes, get a root canal, or would rather give up sex for a month (no, we aren’t kidding)!

For those who still think they don’t need a Will, the EZ Law Wills & Estate Planning Survey, 2011 (all the statistics cited come from this study) points out that of the 2.4 million people who die every year, almost half of them die unexpectedly.  Heart attacks and cancer account for most of these sudden deaths, but there are many accidental deaths as well. Every six minutes someone dies due to medical error or serious infection in a hospital. Every 10 minutes and 11 minutes someone dies in an accident at home or on the road respectively.

People we love die, that’s a fact, and when it happens, it is a shock. It is even more of a shock if that person is one of the 92% of those under 35 who leave their families without the protection of even a simple Will. It is a quick and painless process,  inexpensive, and even the most simple Will protects the future of your children.

The Law Office of Beth Forman Rondinelli offers simple Wills and other necessary estate planning documents, all for $200.00. 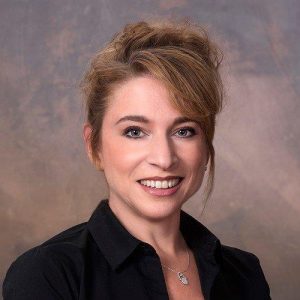